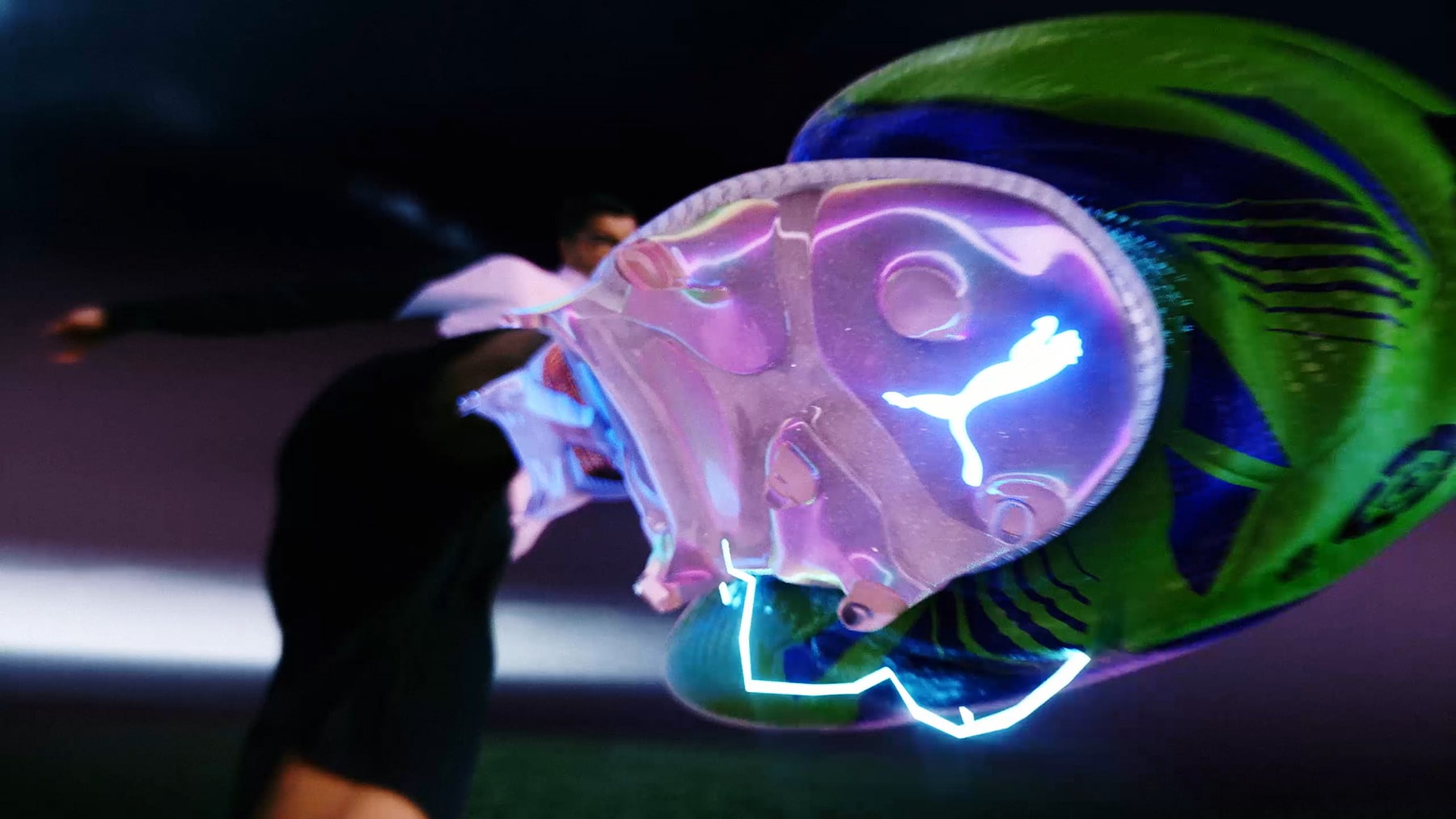 Due to the appearance of new ways of consuming content among the Youngers, LaLiga was very clear in the briefing, that in order to present its new ball and connect with the new generations of consumers, we had to do it by delivering a visually powerful content that was easy to consume among the Generation Z users. Our proposal was based on the creation of a serie of independent pieces, designed for a rapid consumption on social media, in which the real images of LaLiga players were fused with a world of fantasy in 3D. Reality and fantasy go hand in hand to create a vibrant and fast-paced content that transported LaLiga to another dimension.

More than a 1 MM of interactions and a 15% of engagement.
Content for both Paid and Organic usage.
The campaign increased the brand awareness, the product value and, ultimately, the sales.
The Accelerate ball was sold out within the first week.
Close
Close
Close
Close
Prev project Next project

We are an independent creative agency with an unique approach to every project we undertake. We help brands to be relevant and influential in the cultural context by delivering outstanding content to their audiences. At HELSINKI, we  permanently live in the intersection between contemporary visual culture, Internet and curiosity, creating stimulating content driven to build business value and delivering relevant and strong results. We are content dealers and we operate worldwide offering creative solutions to different brief needs.