In 2018 PUMA lands in the capital of Turia to equip the Valencia Football Club after the end of its relationship with the previous technical sponsor. PUMA’s objective was to arrive as soon as possible and generate noise and expectation in the city without naming the club, since the contract with its old sponsor was still in force. For this purpose we created the umbrella concept “El Fútbol es de los Valientes”, a story that was born in the Roman Valencia and whose the main protagonist was an ancient coin discovered within the Roman ruins of the city. We transformed the object and linked to football. It was just the beginning of an outstanding story that served to highlight the DNA of brand and team; the bravery. We made assets to impact the city, the specialized media, the fan community and the Valencia’s official store with an extraordinary result. Not only sparked sales but it restored the enthusiasm of the supporters. 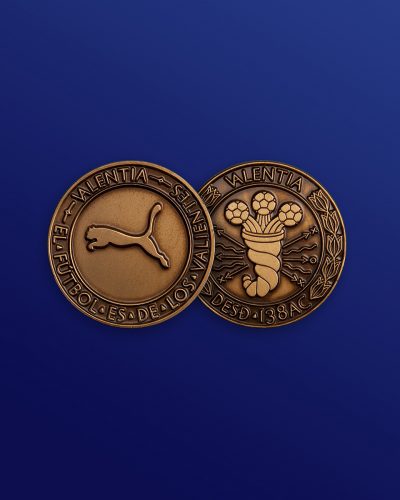 Bringing the noise in the city with the teaser campaign. 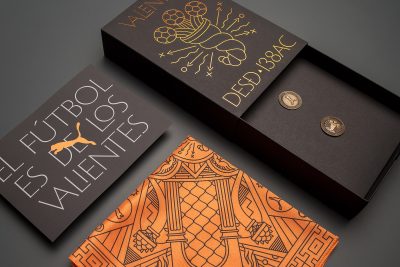 The street installation made with 5.000 coins went viral in a flash.
The home kit was sold out within the first week of launching. 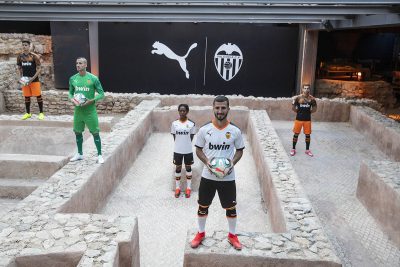 The story came true by taking players to the Roman ruins with a huge impact on sports media.

We are an independent creative agency with an unique approach to every project we undertake. We help brands to be relevant and influential in the cultural context by delivering outstanding content to their audiences. At HELSINKI, we  permanently live in the intersection between contemporary visual culture, Internet and curiosity, creating stimulating content driven to build business value and delivering relevant and strong results. We are content dealers and we operate worldwide offering creative solutions to different brief needs.